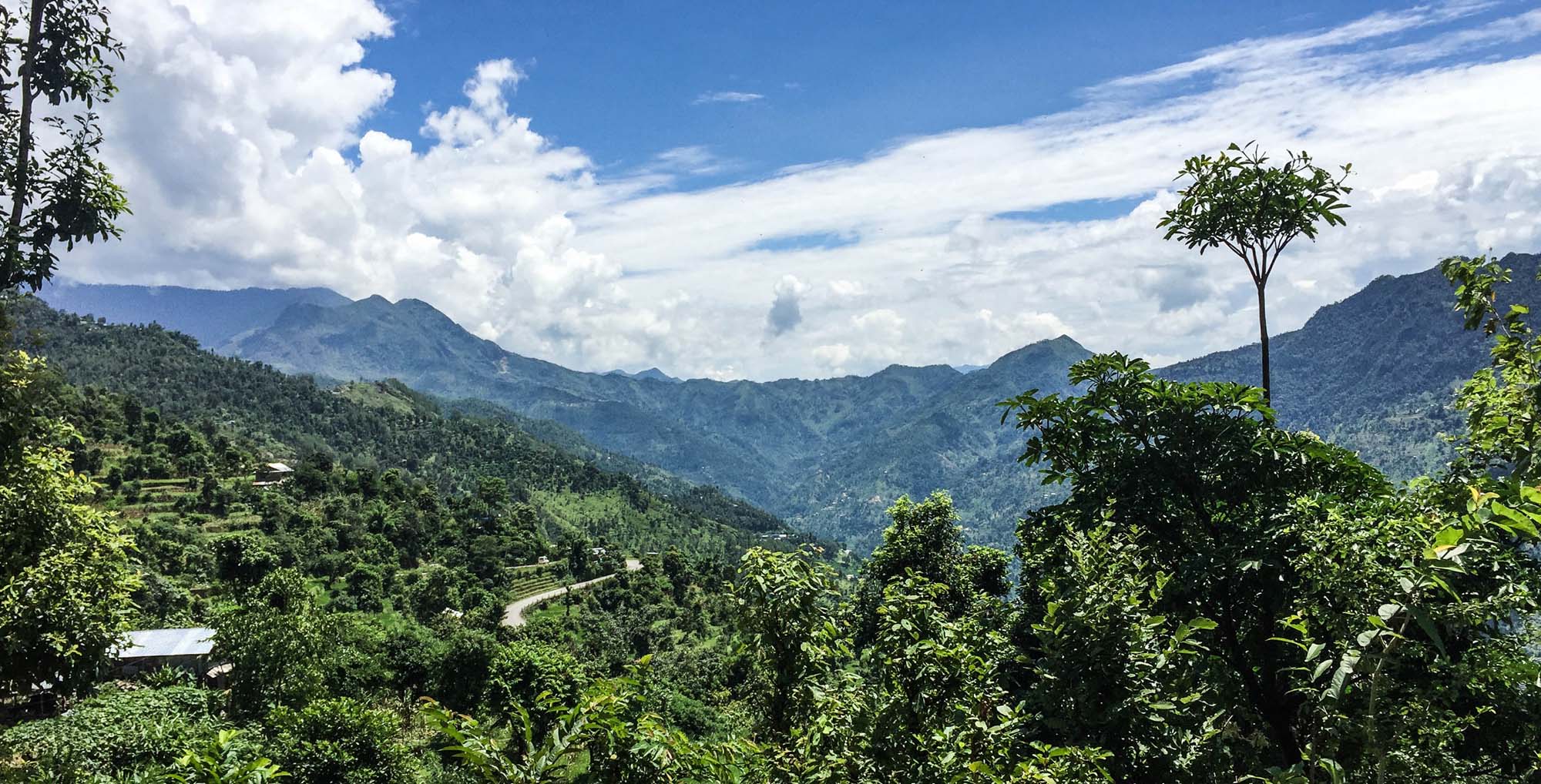 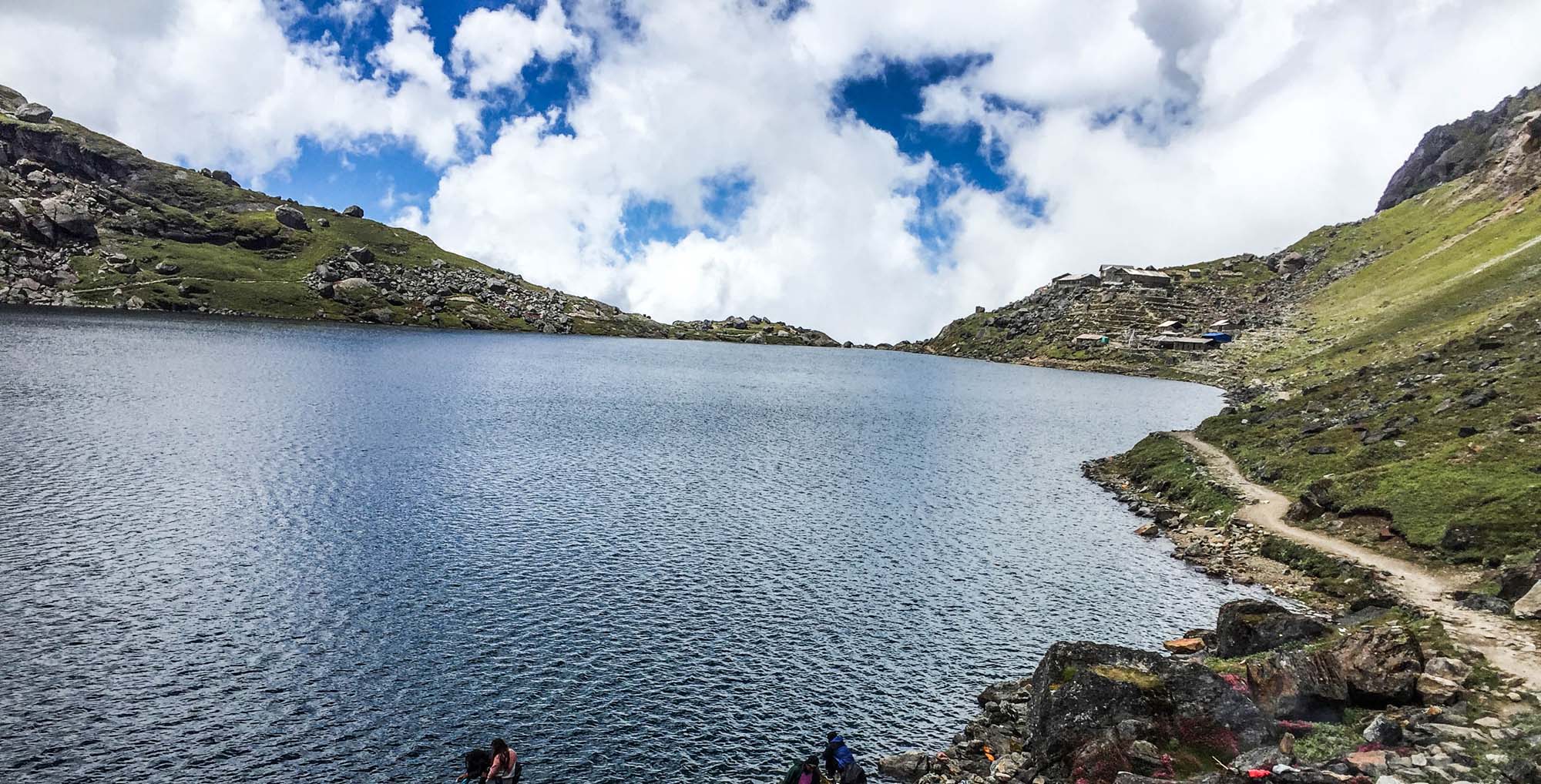 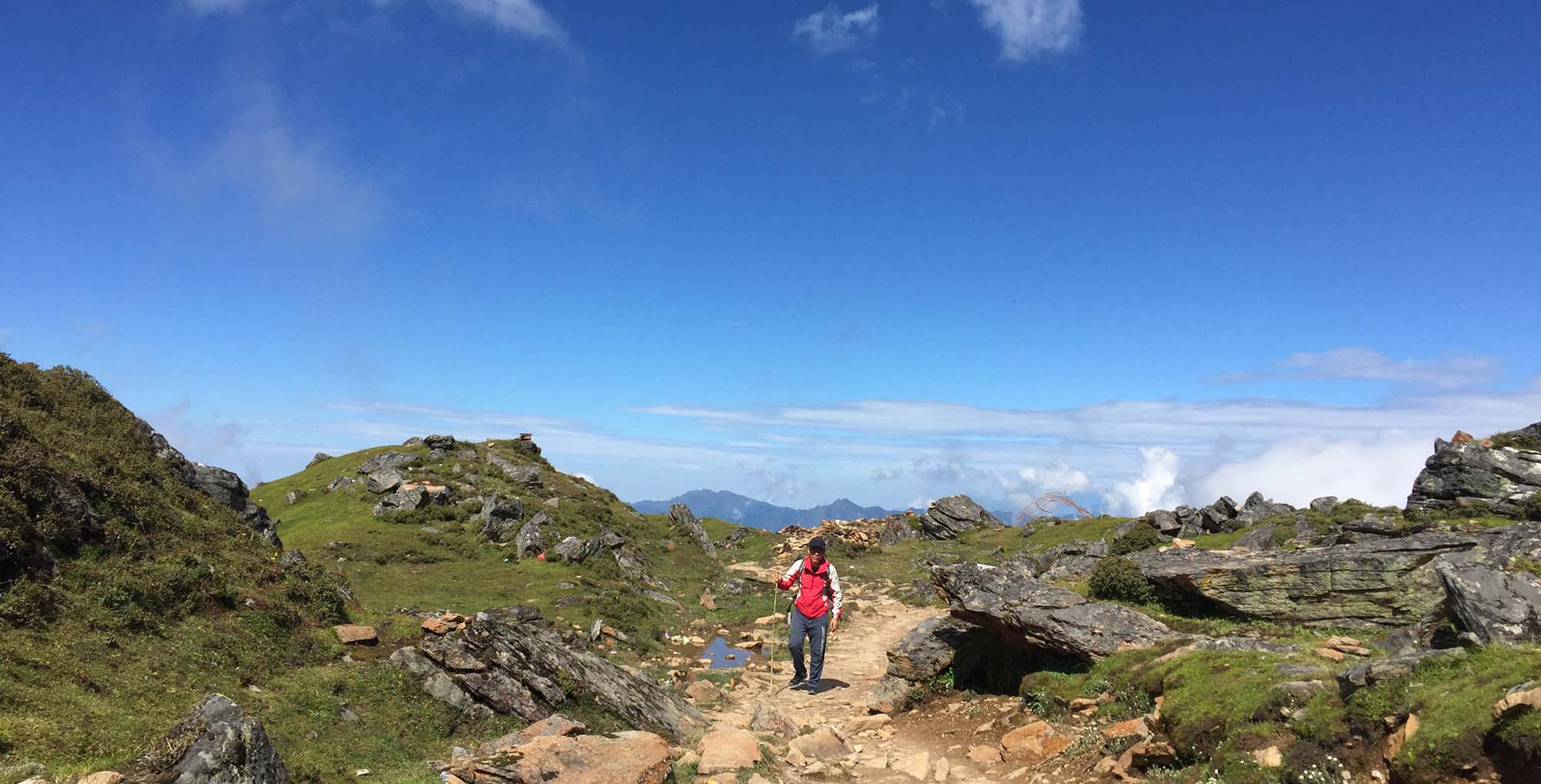 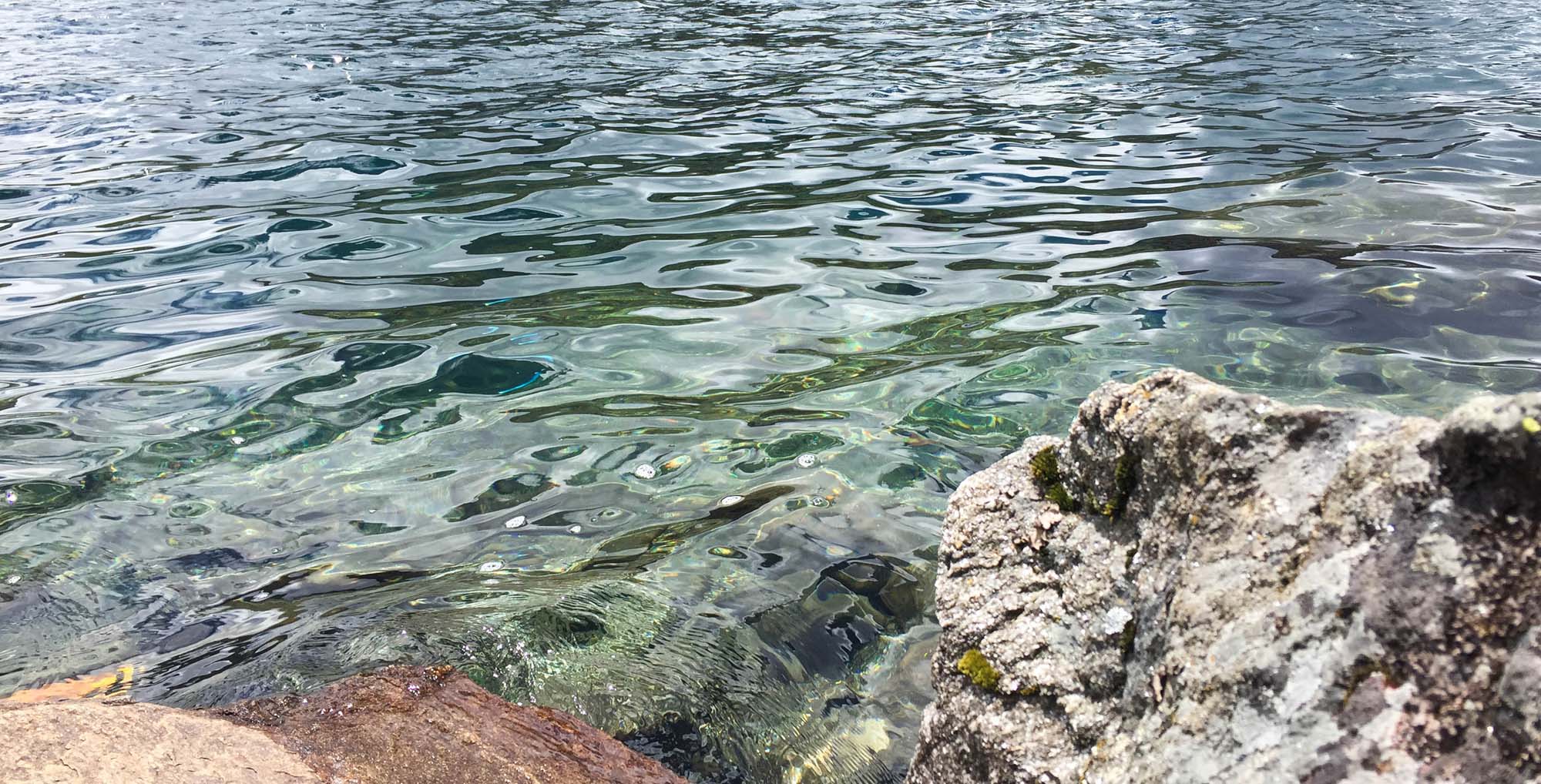 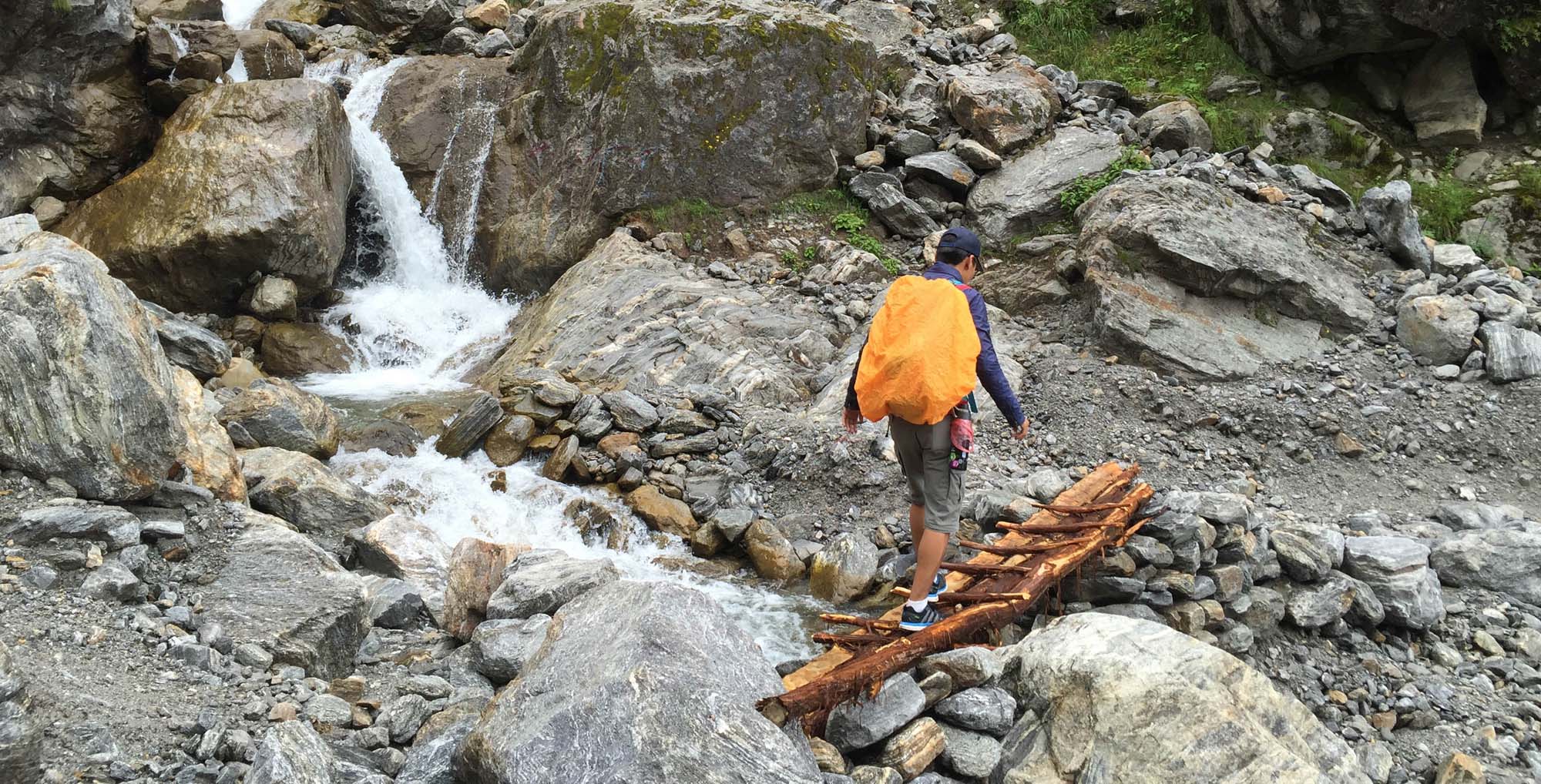 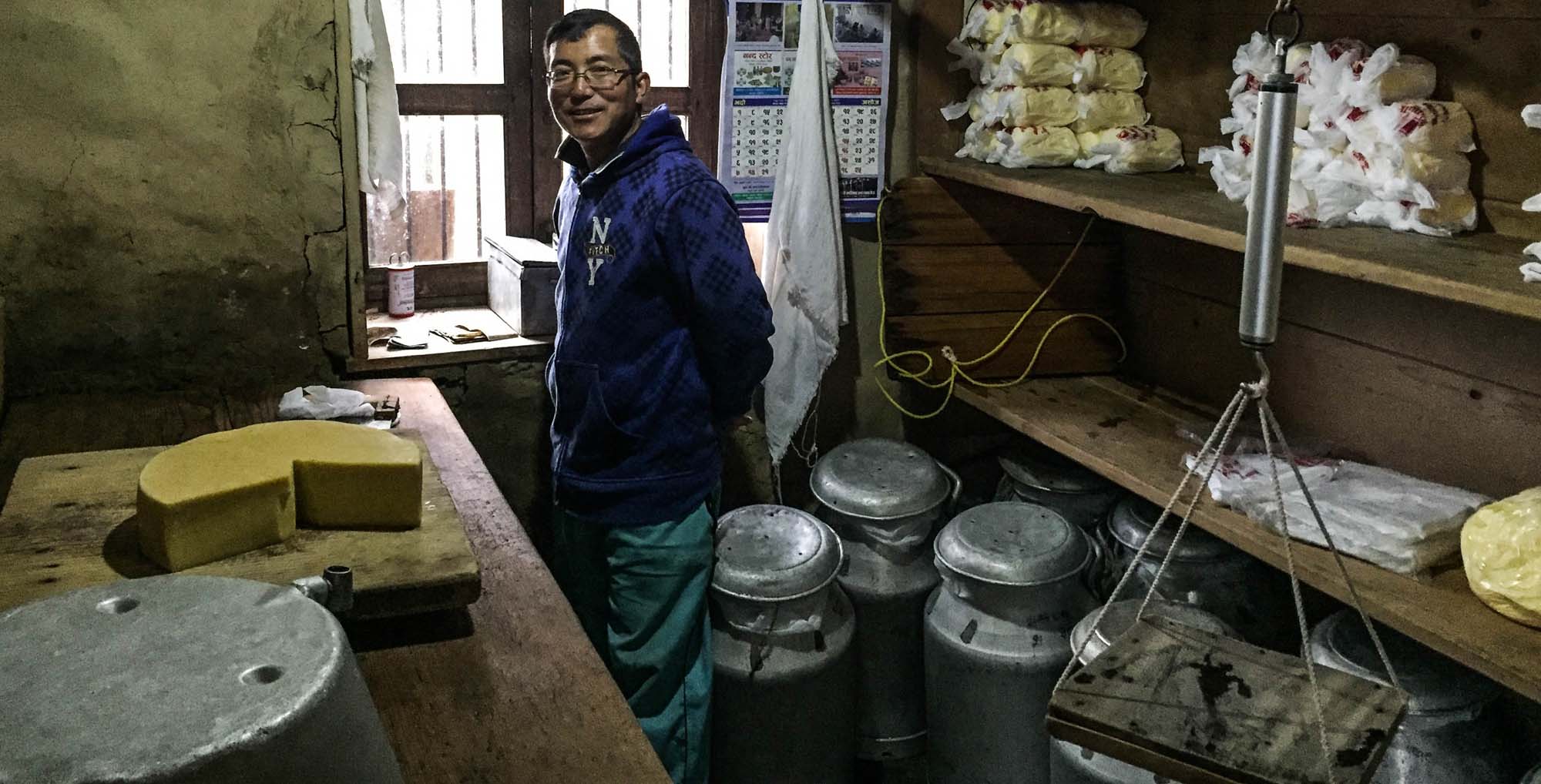 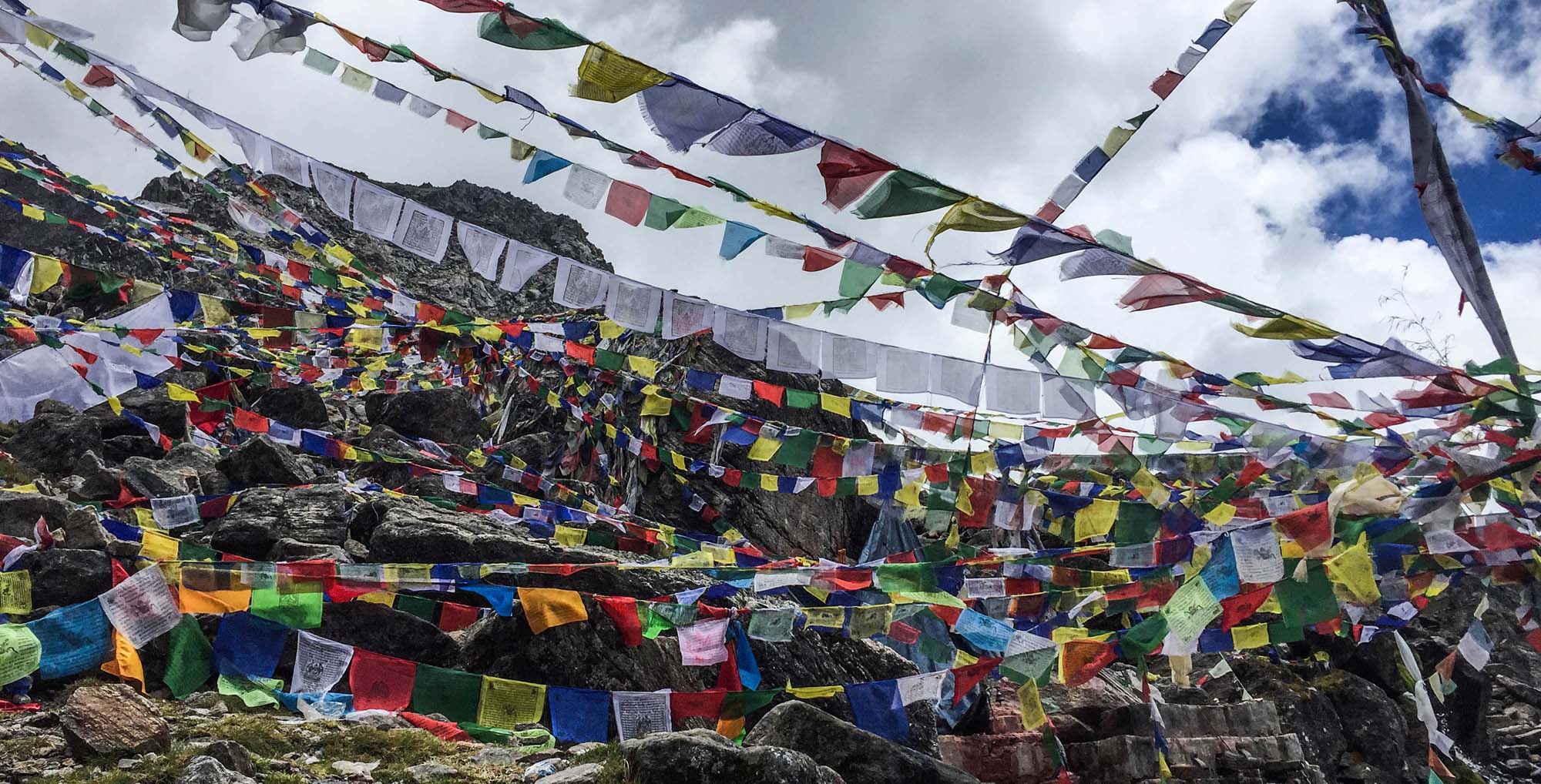 The destination is the collection of sacred lakes amidst the high altitude of the mountain, lies in the Langtang region which offers stunning views and the sacred lakes are a popular pilgrimage site, drawing up to 20,000 Hindu devotees during the August full moon festival of Janai Purnima. The alpine freshwater lake, on the southern slopes of Jugal Himal, holds a special reverence in Hindu mythology and is believed to be the abode of Hindu deities Lord Shiva and Goddess Gauri. The lake is also sacred to Buddhists, who have lined the shore with hundreds of cairns.  The trek is the ultimate way to explore Gosainkunda Lake, the biggest one, situated at an elevation of 4,380m. In Nepali, Kunda means a holy lake. In this trekking trail, you will witness eight other Kundas excluding Gosainkunda, they are Naag Kunda, Surya Kunda, Ganesh Kunda, Ama Kunda, Chandra Kunda, Ragat Kunda, Bairab Kunda, and Saraswati Kunda.

The towering Gosainkunda trekking is now getting popular. Generally, many trekkers do this trek after either Langtang trek or Tamang Heritage. The best seasons for this trek are October to November and March to April.

Highlights of the Gosainkunda Lake via Laurebina Pass Trek

Early morning after having breakfast you will transfer to the Bus station and start your journey towards Tholo Syabru. On a journey, you will drive through beautiful villages and see snowcapped mountains along with the Langtang Himalayas which makes your trekking exciting and heart-touching.

After the morning breakfast in Thulo Syabru village, the trail slightly goes uphill through beautiful Rhododendron, Bamboo, and pine trees. Along the trail, you will pass through several mountains villages to reach Chandan Bari (Sing Gompa) and visit the cheese factory there.

Wake up with a pleasant sunrise view and following the route which takes higher to the Laurebina Yak. The route goes mostly through the peaceful forest and you will clearly notice the decreasing of the forest as you approach the higher altitude.

You will have wonderful mountain ranges site from the Laurebina Yak. It is the best place where the reward is the vista spanning the Annapurnas, Manaslu (8156m), the four peaks of the Ganesh Himal (with Paldor Peak), some enticing unnamed peaks in Tibet, and finally Langtang Lirung. For the first hour, you need to climb up to the stone-made stupa of Budhha and then a gentle slide-up route will take you to Gosainkunda Lake.

After breakfast at lodge, we start our trek to Gopte. We will take a walk along the northern shore of Gosainkunda lake and ascend up to Laurebina Pass (4,610m). On the way we will see twin Ganesh Kunda, Surya kunda and about five minutes hike up to the Right side, you will see three other kinds (Ama Kunda, Ragat Kunda, and Chandra Kunda). From the Pass, you will have a wonderful view in both directions. The trail descends alongside a stream through alpine land to a single hut and continues downhill till Phedi (3,500m) for a lunch break. From Phedi the trail becomes rough and following few ridges and you will see prayer flags on one ridge. Just beyond these flags is Gopte (3,430m).

Our trek initiate with descending from the ridge at Gupte, the trail continues through the forest and then ascent to Tharepati. From Tharepati hill (3,640m), you will see a view of Dorjee Lhakpa, Shisha Pangma, and peaks all the way to Khumbu. From there the trail drops off the ridge and descends to Magen Goth (3,285m) for lunch. After the lunch break, we trek down through the forest and you will visit the national park permit check post by the army. About 20 minutes hiking down from there we will reach Kutumsang.

From Kutumsang we have a high Pass to cross before the trail drops to Golphu Bhanjyang (2,140m). Walking in Rhododendron forest passing through Chipping village and continue south past Hyolmo and Chetri villages to reach the comparatively modern settlement of Chisapani.

Today is the last day of your trek. The trail ascent to the Shivapuri National Park then reaches a Pass with Prayer flags. After crossing the Pass, the trekking route descends through the dense forest of pine, oak, and Rhododendron trees which lead to the army camp. After 15 minutes from there, we will reach Mulkharka village, continue to descend through the village crossing the dam, and following the immense drinking water pipe till Sundarijal bus station. Drive to Kathmandu by local bus.

Three meals a day; breakfast, lunch and dinner during the trek

All the International air fare from and to Kathmandu

All meals and accommodation in Kathmandu

Guiding, Food, and Lodging During trek In Nepal:
All trekking supplies - Teahouse trekking means staying and eating in local lodges. We stay in single rooms where possible, but often you will have to share. The rooms are basic, normally just a bed with a pillow, blankets. A few have electric lights and all have a spacious dining room-lounge. We eat at teahouses and, although the food is usually plentiful and delicious, the menu is not extensive. They offer a variety of potatoes, rice and noodle dishes, as well as soup and seasonal vegetables. Beers and local spirits are often available, but that will be at your own cost. A variety of cereals, bread, and egg dishes are generally available for breakfast. There are also snacks available such as basic biscuits, chocolate, and soft drinks and in some areas, you will find fresh fruit in season. It is normal to meet your porter in the teahouse where you will stay overnight. So, pack your necessary things in your own day pack.