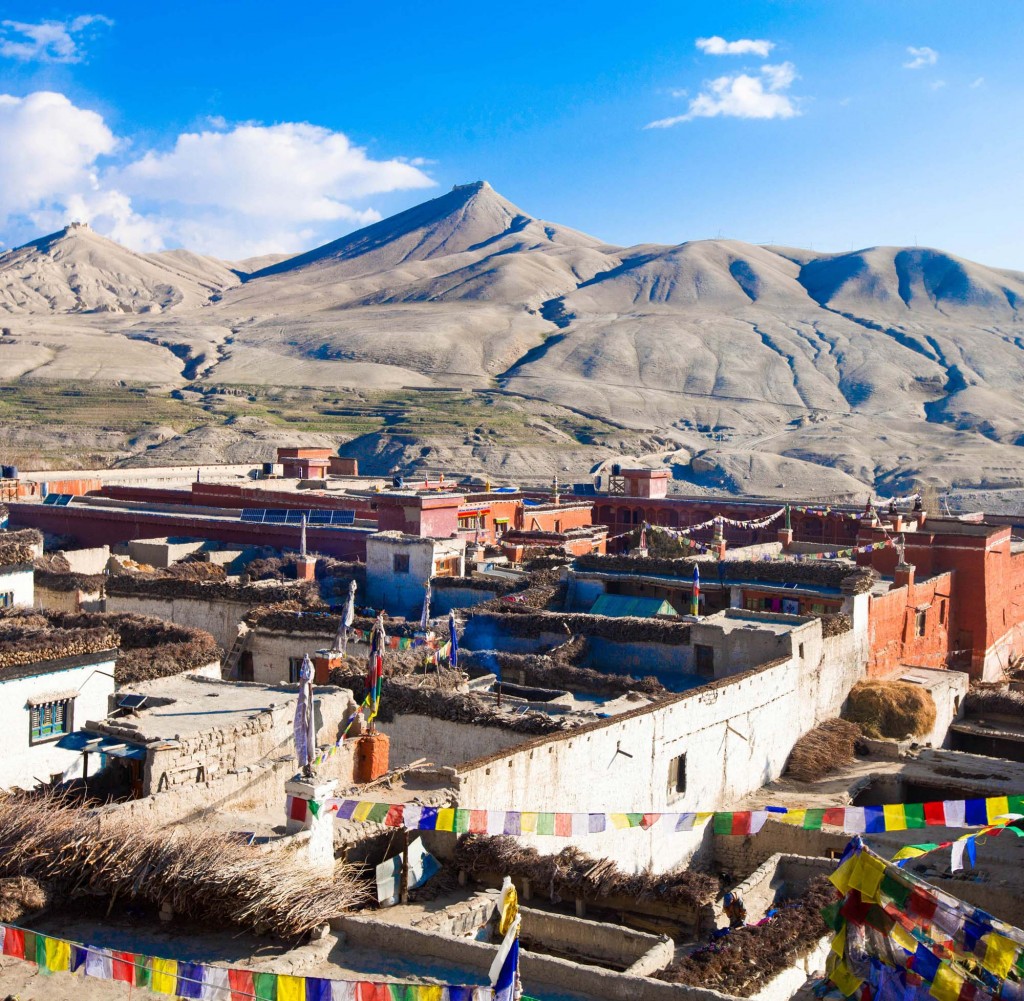 Mustang is a popular destination in Nepal for pilgrimage and trekking. Its allure has come from the century’s old history of Lo Kingdom, exotic Himalayan culture, ever-changing landscape, and magnificent views of gigantic mountains like Nilgiri ((7061m), Dhaulagiri (8,167 m), and Annapurna ranges. Mustang is known for two kinds namely Upper Mustang and Lower Mustang.

Upper Mustang was an isolated Kingdom founded by Ama Pal, the first king of Lo in 1380 AD. Its capital is Lo-Manthang where the king’s palace still lies there. The last King of Mustang, Jigme Palbar Bista who passed away on Friday (December 16th, 2016) at the age of 86. Since 2008 Lo King lost his royal title when Nepal became a republic country after the centuries-old monarchy. Still, the royal family members are still staying there. The current prince owned his resort called Ama-Pal Resort.

Before modernization, the economic sources of the region was the exchange of Tibetan salt and wool for Nepali grain and kerosene. Trekking in Mustang is getting more and more popular every year and many new hotels are operated by locals. Other economic sources of locals are farming in the summertime, clothes business during the winter season in the hilly region and in India.

Buddhism is the religion in this region. Among the four lineages, Sakya is the main which was introduced by expert Ngorvhen Kunga Sangpo during 1427-1447. Every Sakya Monasteries are painted with their religious structure in three colors of grey, white, and red. Each color resembles protection, compassion, and wisdom respectively. Despite Sakyapa, there is Nyingma lineage also can be seen. 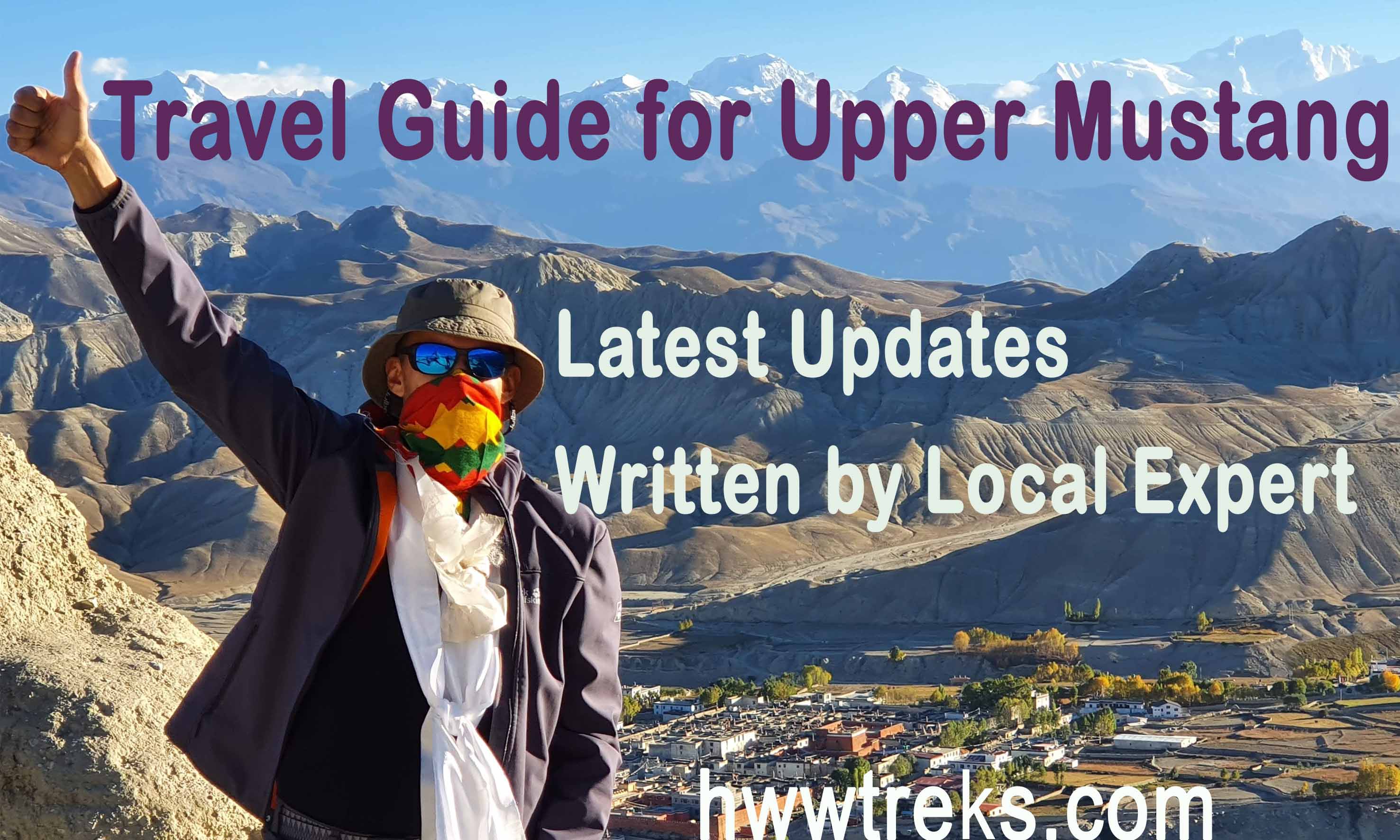 This three-day Tiji ceremony is lit up with a colorful custom dress, dancing, music, and reenactments from the story of...

Upper Mustang, the place which reflects the pure Tibetan culture and tradition since the 12th century, is located at...

Yratung, Horse Riding festival is celebrated during the best time of the year in Upper Mustang which happens every year...

This Jeep Tour to Upper Mustang is not a rigid itinerary where you can change according to your comfort and time...

Teri La Pass is one of the most challenging trekking destinations in Nepal. This trek needs a full camping trek where you...

Jomsom Muktinath Trek is a perfect trip for avid trekkers who have limited time to explore Mustang. This is a short and...

Damodar Kunda Trek takes place in the eastern part of the upper Mustang region. This route is also popular for Saribung...